A Celebration of the Book

Essay by Jill Gage of The Newberry Library and Dianne Aprile, co-author, The Eye is Not Enough 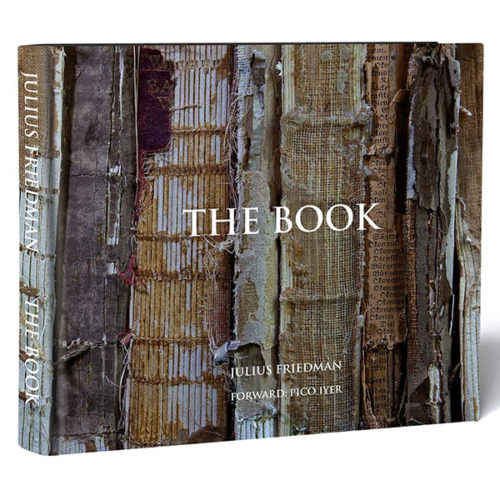 It's not what you look at that matters,
it's what you see.

"It's not what you look at that matters,
it's what you see."

The Book project was inspired by Gail Gilbert, the art librarian at the University of Louisville Library, when she gave me a bag of books she was discarding. She thought I could tear them up and make collages or an art project. I told her I was not a collage artist and, being a book designer, I could not tear them up. After months of them sitting in my basement and Gail saying, Do something with them, I made my first deconstruction and collage.

I continued making them for fun and it grew into a body of work. I looked at the book from its beginnings to the current and emerging world of the Kindle and other electronic tablets, intuitively keeping in mind the sacred word, censorship, holding an object, its tactile way, even the smell of a book, etc. That is how it began.

Then I decided to make a limited edition of 20 books, all by hand - hand-sewn and hand-bound, using hand-set type, letterpress, and tipped-in photographs, and a box made of cherry wood to house the book. That sold out at once. After that project, I continued to make collages and decided to do a coffee table book that people from all walks of life could afford, enjoy, and experience.

JULIUS FRIEDMAN is a graphic designer, photographer, and artist specializing in cultural, nonprofit, and corporate design.

He was selected by the Special Assistant to President Ronald Reagan to create work for inclusion in an exhibition of 100 posters advocating peace. This exhibition was presented to the government of Japan on August 6, 1985, to commemorate the 40th anniversary of the bombing of Hiroshima, and was held at the Hiroshima Museum of Art.

Charles Michael Helmken of the Washington, DC, Shoshin Society chose him as one of 100 American and Korean artists to create a poster for the book Images for Survival to further the understanding and prevention of AIDS. 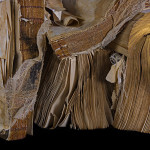 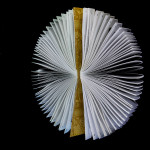 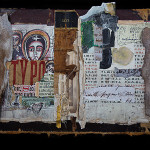 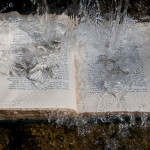 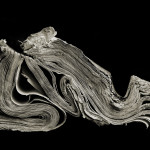 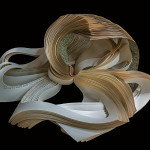 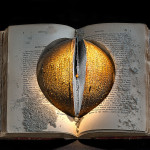 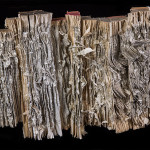 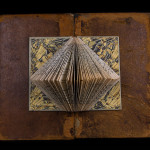 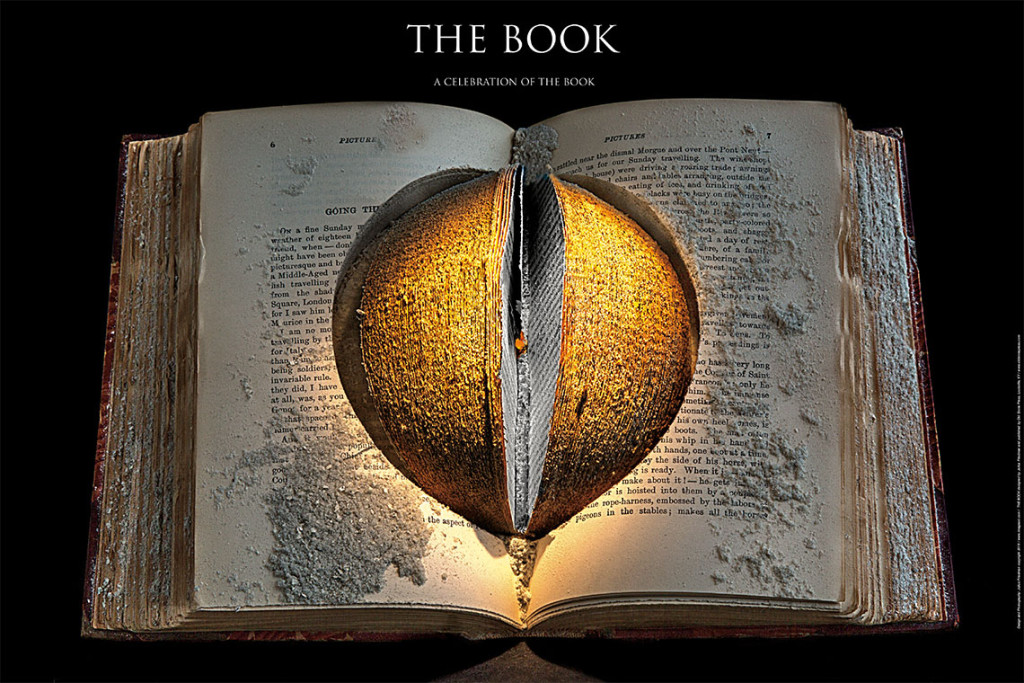 Outside USA additional postage and fees may apply. Call or email for quote.

After 50 Years, Julius Friedman reveals a few "secrets" on the Rusty Satellite Show. 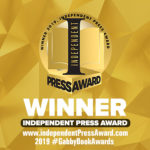 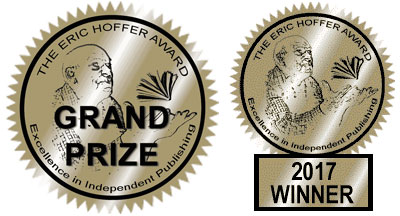 The US Review of Books

Pico Iyer: The art of stillness

Other Work by the Author

Julius Friedman: A Celebration of Life

Right-click to save files: Old-Stone-Press-The-Book-HIRES-COVER.jpg