Ghosts of the Past

The Search For A Lost WWII Art Collection Worth Killing For. 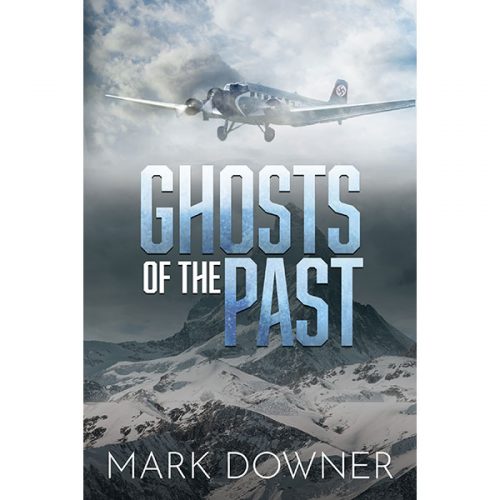 An action-packed World War II historical fiction thriller that takes the reader around the world and a peek into the underworld of international art dealing.

In the spring of 1945, on the eve of the Allied victory in war-torn Europe, an unmarked German transport plane crash lands deep in the rugged Swiss Alps, and with it is buried one of the greatest single collections of World War II stolen artwork never recovered. Lying undisturbed in its rocky tomb for over half a century, a family member’s deathbed disclosure and war memorabilia hold the key to the existence and dormant location of this incredible treasure. Subsequently, one man’s quest to locate the crash site is unwittingly exposed, and the race to recover the find of a lifetime becomes a fast-paced, action-packed adventure that weaves together an eclectic cast of characters in an international web of intrigue, murder, mystery, and surprise.

American advertising executive Matt Ferguson, determined to track down his great uncle’s mysterious legacy, enlists the help of a beautiful art expert, Courtney Lewis. They immediately become embroiled in a local murder investigation that draws them together to save not only a piece of history but ultimately their lives. Pursuing them is a cold-blooded killer and his henchmen, representing the past and present generations of the German Nazi party, and also gangsters dispatched by a multi-millionaire South American boss, whose passion is acquiring art by any means necessary. As Ferguson and Lewis struggle and maneuver to stay one step ahead of their pursuers, their relationship swells through ups and downs of trust, mistrust, mutual attraction, deception, and, finally, shared mission.

The dogged persistence of a city homicide detective determined to solve a triple murder, and his ability to knit together an international police effort as the scope of his investigation explodes, are the last component affecting the thrill of the chaotic chase and the excitement of the climax.

To my mother who always believed I could,
and to my father who passed on the skills to make it a reality. 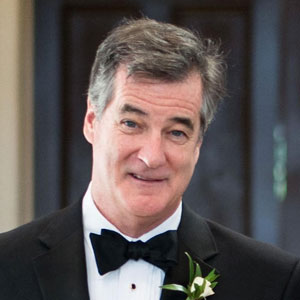 Blessed... and cursed with the creative gene, Mark Downer has always found writing to come naturally, a trait inherited from his father, who he touts as a truly remarkable wordsmith. Having always felt the urge to write and attempt to produce commercially successful prose, the dictates of another career path and raising a family of three children derailed any thoughts of his noble ambition.

Children grown and ownership of a successful and self-sustaining business make that predilection a reality today. With a life full of study and interest in history, particularly the military variety, and a reading library full of some of fiction’s greatest novelists, it only made sense that he pursue his passion drawing upon those inherent experiences, attended by a personal conviction that good always triumphs over evil.

Ghosts of the Past is his first endeavor, created over several years of being drawn back into his creative awakening. It has been the catalyst for his second novel, Setareh Doctrine, which is the first book in the Themis Cooperative thriller series. Look for Caracas Connection to follow shortly.

Press Release: "Old Stone Press Announces the Release of 'Ghosts of the Past' by Mark Downer"

The International Review of Books 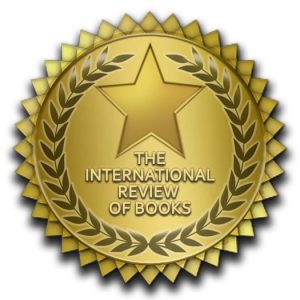 "This is a thrilling story that is well-written with well-developed characters especially the interesting main characters. If you are a World War II fan or enjoy art this is a great read! Full of suspense and great history about a lost World War II art collection. Readers can feel they are part of the story with wonderful descriptions, that bring this historical adventure alive. This is one of many wonderful descriptions that will keep you focused on this page-turner,

'The paradox was almost comical. There were people everywhere. Dusting everything in sight, bagging anything that looks suspicious or related to the crime, photographs being snapped from every direction, and three people lying dead, that could easily be mistaken for furniture.'” [Page 95]

Right-click to save files: OSP-Ghosts-of-the-Past-cover-high-res-v1.jpg